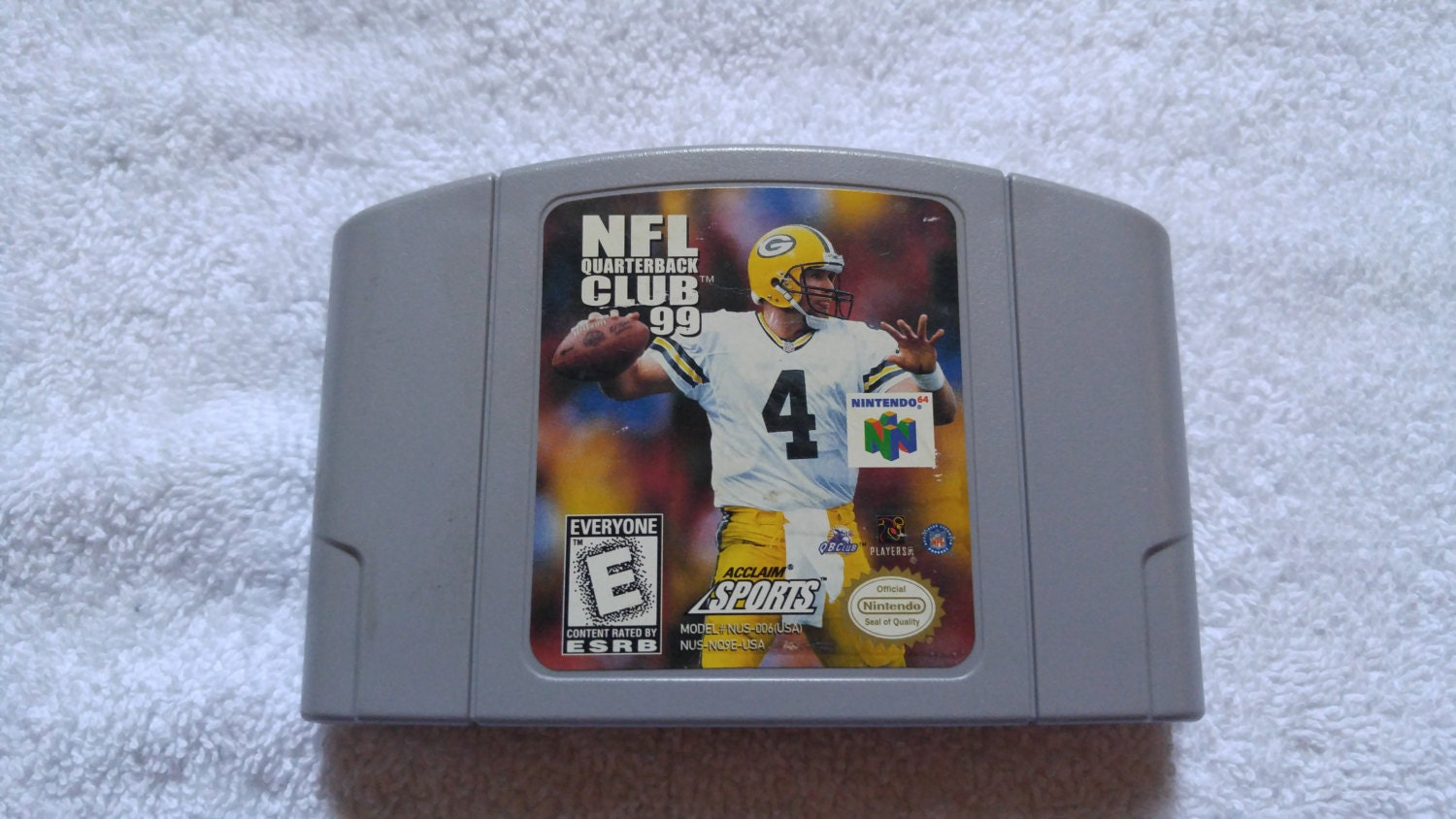 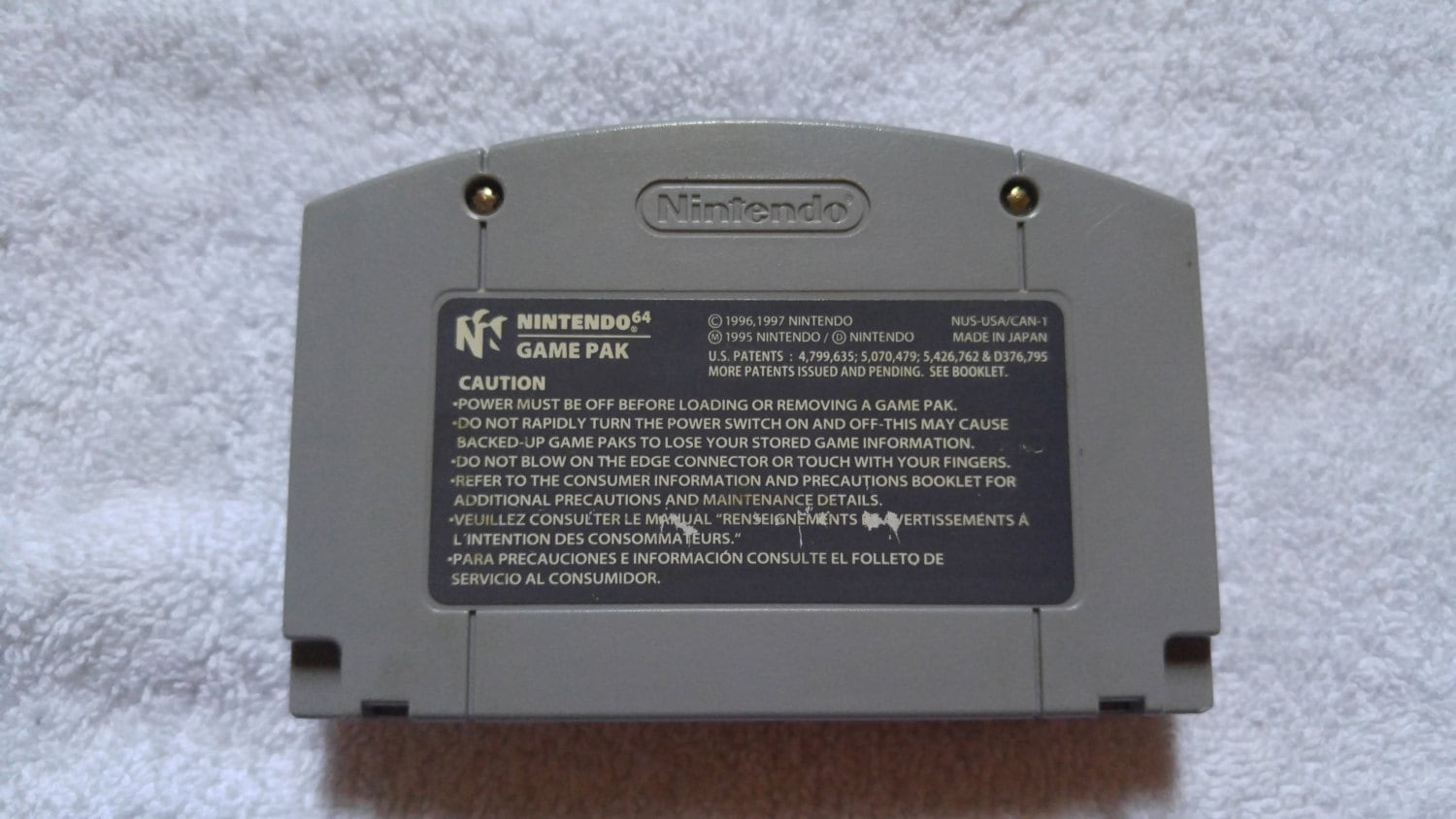 The item for sale is a classic video game title for the Nintendo 64 System (N64). This game is good condition and functions as intended. See images for further details and thanks for your consideration.

Game play: NFL Quarterback Club 99 expands upon its predecessor's gameplay significantly through the addition of more fluent controls, animations and graphics. While these are seemingly minor additions to the game, these improvements can serve to make the game much more enjoyable and appealing to fans of the NFL.

The game allows the user to play as every NFL team that was available at the time (1999 NFL Season) and control all of its players, including newly drafted early round quarterbacks Peyton Manning and Ryan Leaf. Each team has ratings based on certain strengths and weaknesses observed in the 1998 NFL season and projections by the developers. This provides a realistic lack of power balance between a team like the San Diego Chargers and the Green Bay Packers.