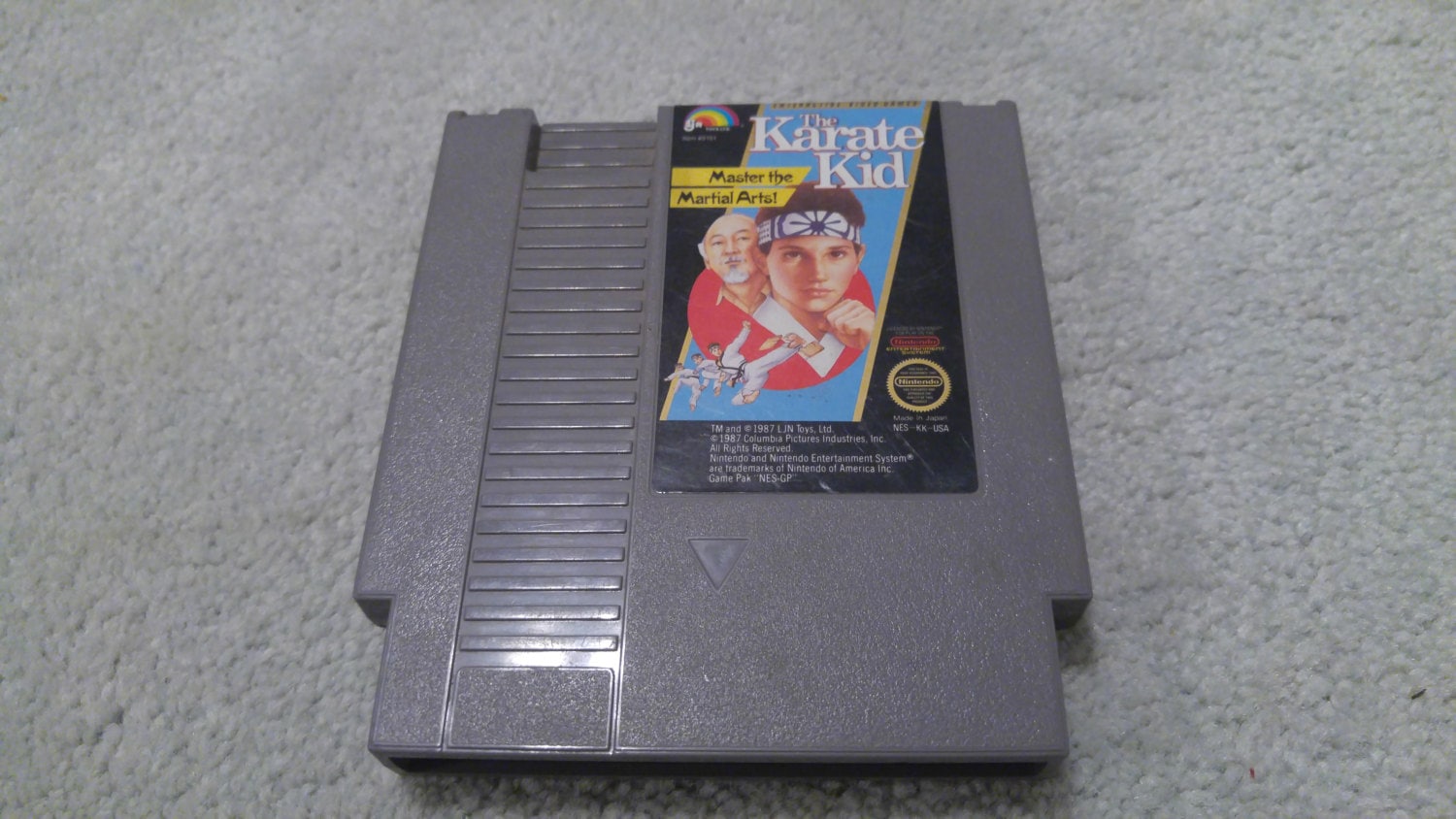 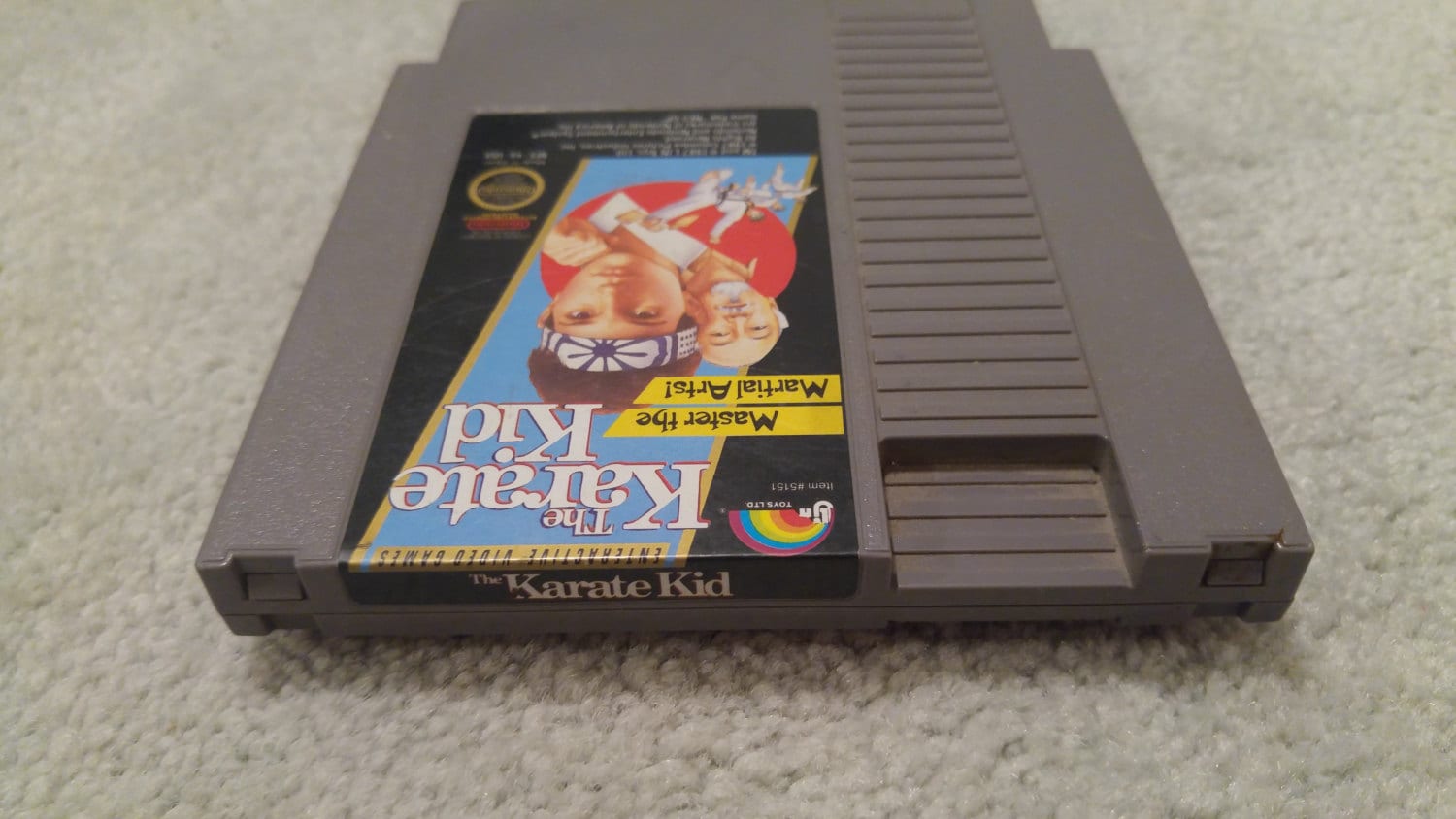 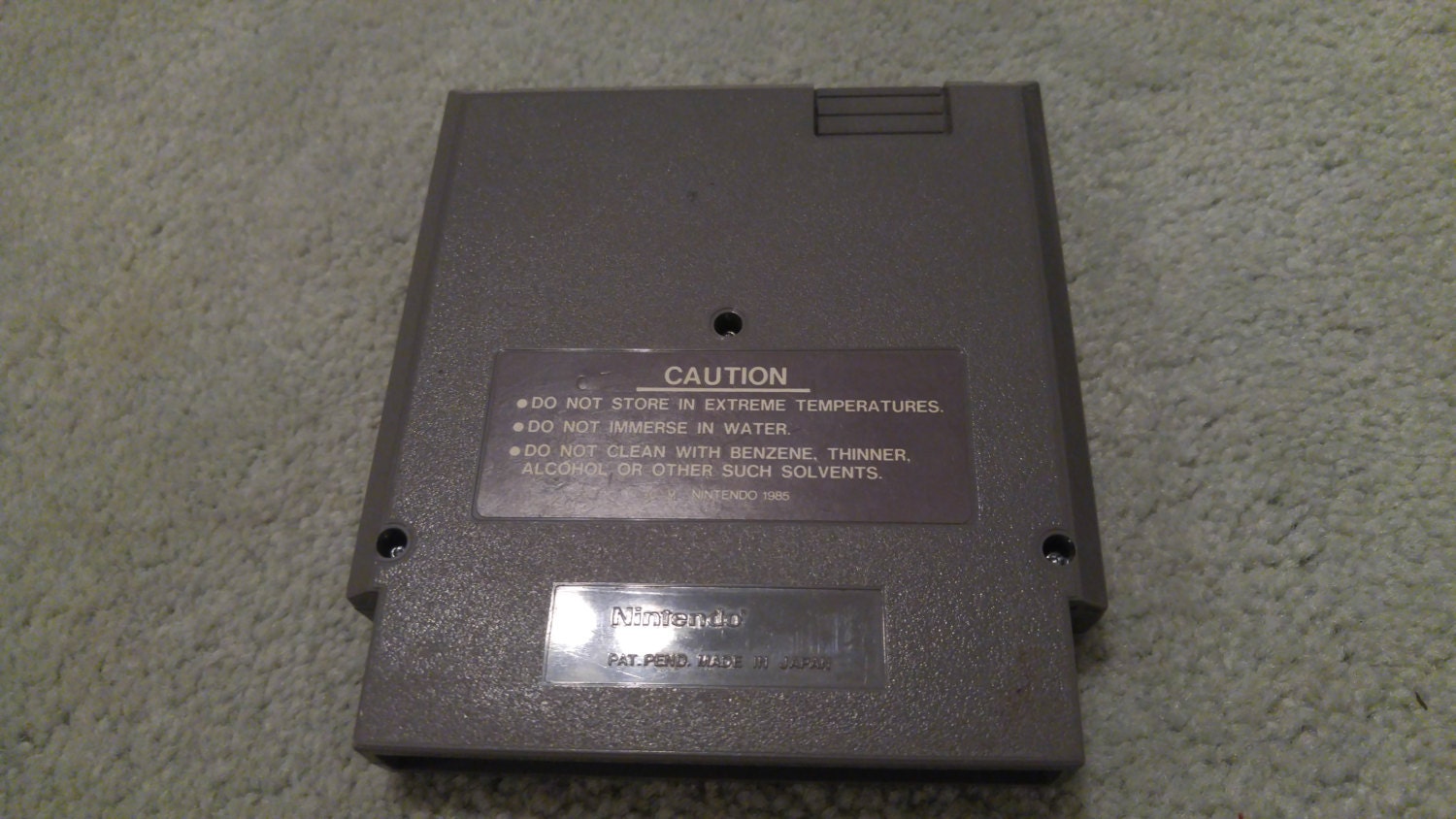 The item for sale is a classic video game title for the Nintendo Entertainment System (NES). This game is great condition and functions as intended. See images for further details and thanks for your consideration. Package will be shipped priority mail.

Gameplay: The game begins with Daniel LaRusso fighting in the All Valley Karate Tournament (the location for the first Karate Kid film's climax).[2] He will have to go through four fighters in order to advance to the next stage.[2] The opponent's energy bar increases as the player progresses through them. The final fight is presumably with Johnny Lawrence from the movie.