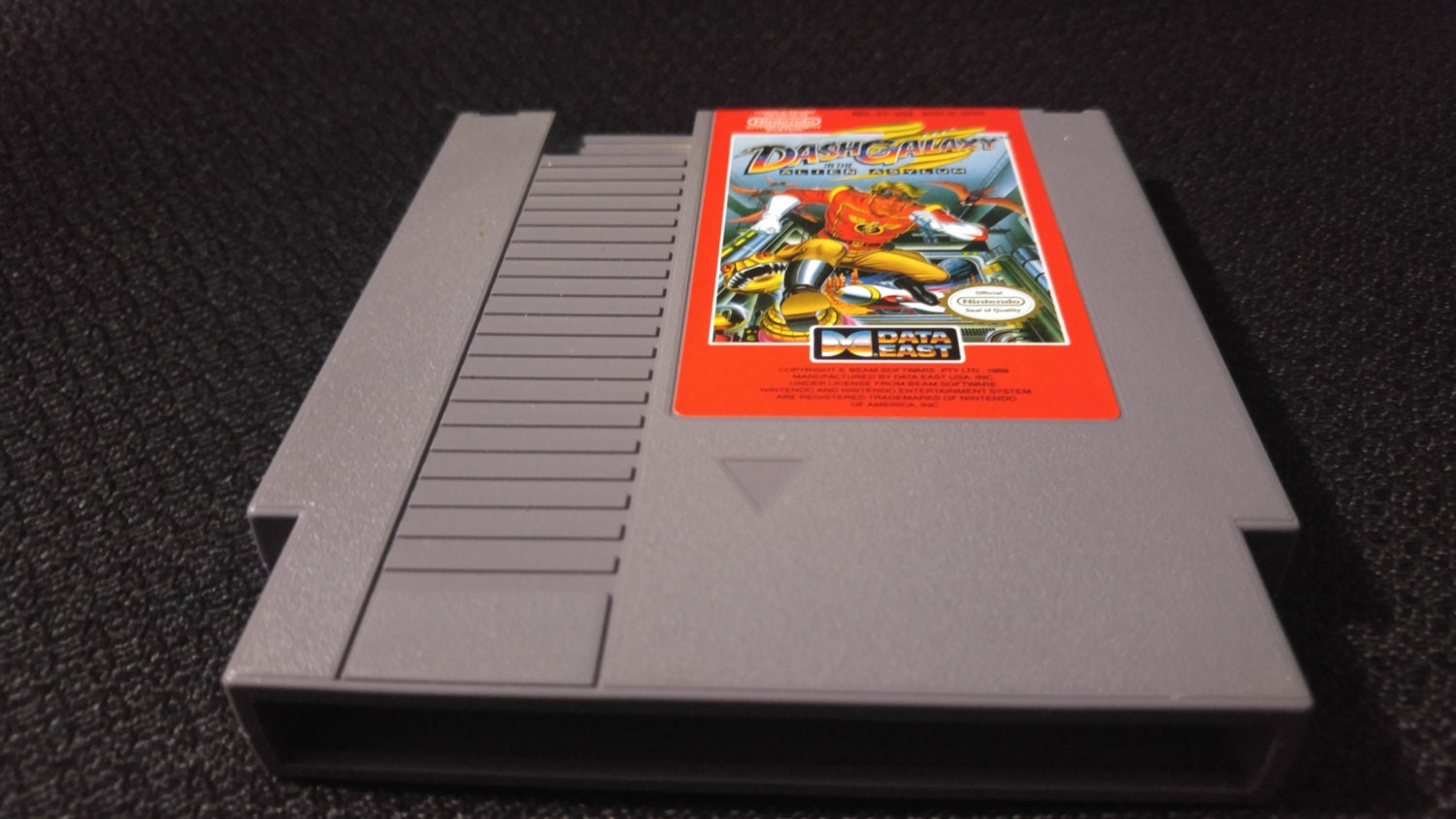 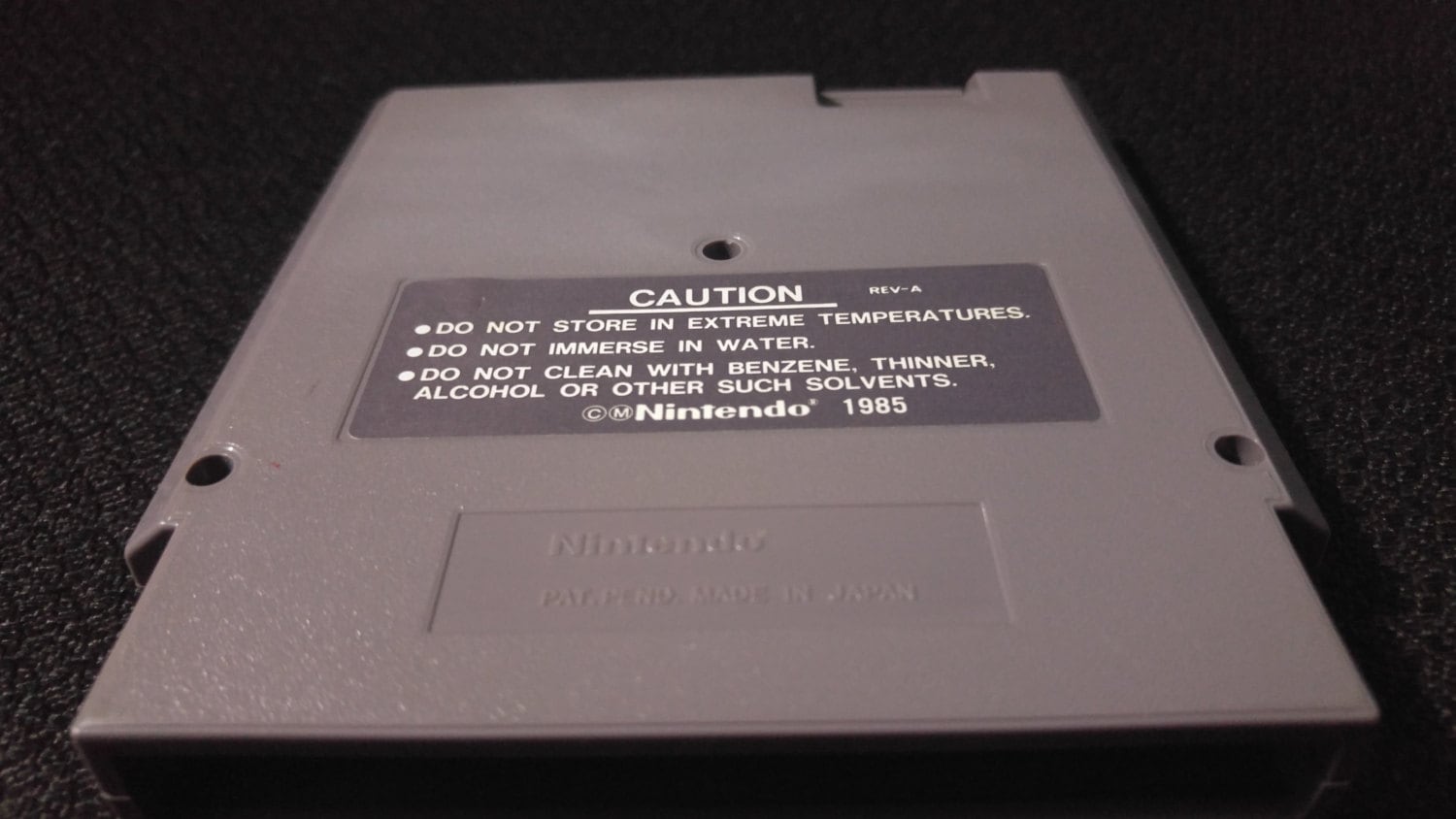 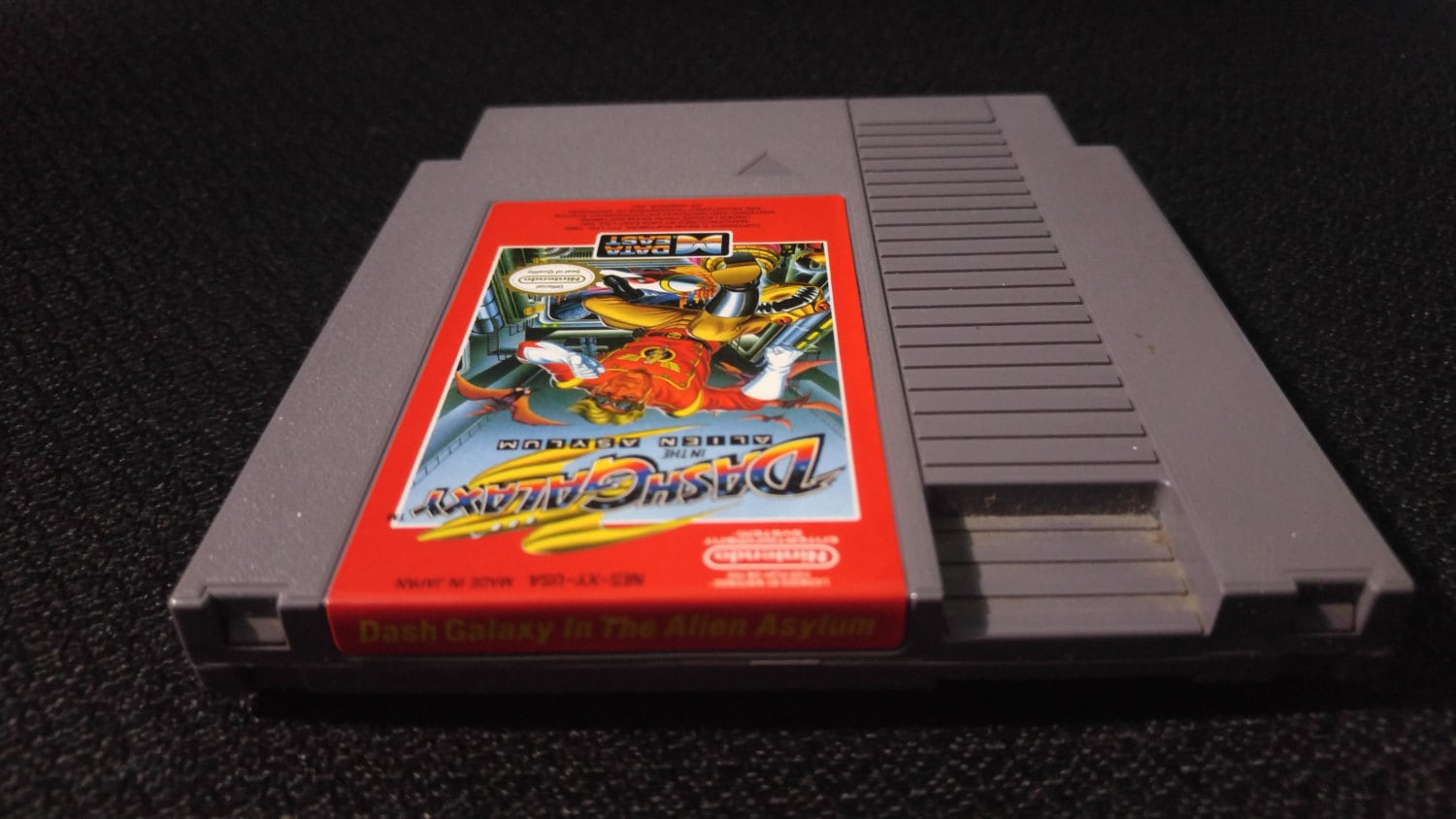 The item for sale is a classic video game title for the Nintendo Entertainment System (NES). This game is immaculate condition and functions as intended. See images for further details and thanks for your consideration.

Game play: Players take the role of Dash Galaxy, a space scout who has been captured by a hostile civilization. Gameplay involves a series of floors with several rooms each. Keys must be collected to progress to higher floors, and eventually, an escape ship. Dash's only weapons are a limited supply of bombs and remote detonators. Good timing is crucial to completing the game, requiring navigation of trampoline jumps and roaming enemies.

While the rooms are side-scrolling action puzzles, the floors have an overhead view, and include more difficult block-moving puzzles which can fatally trap a player.