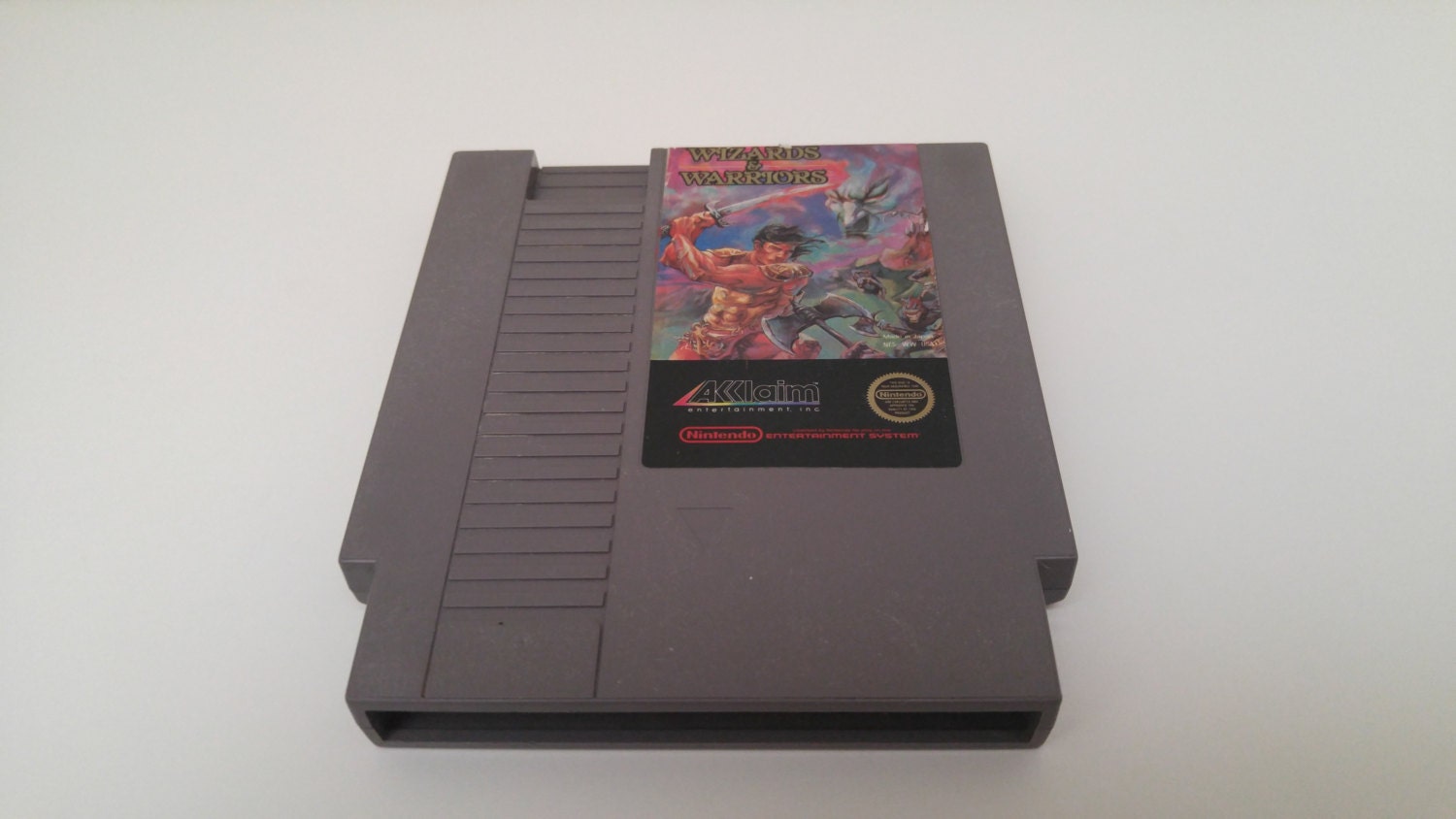 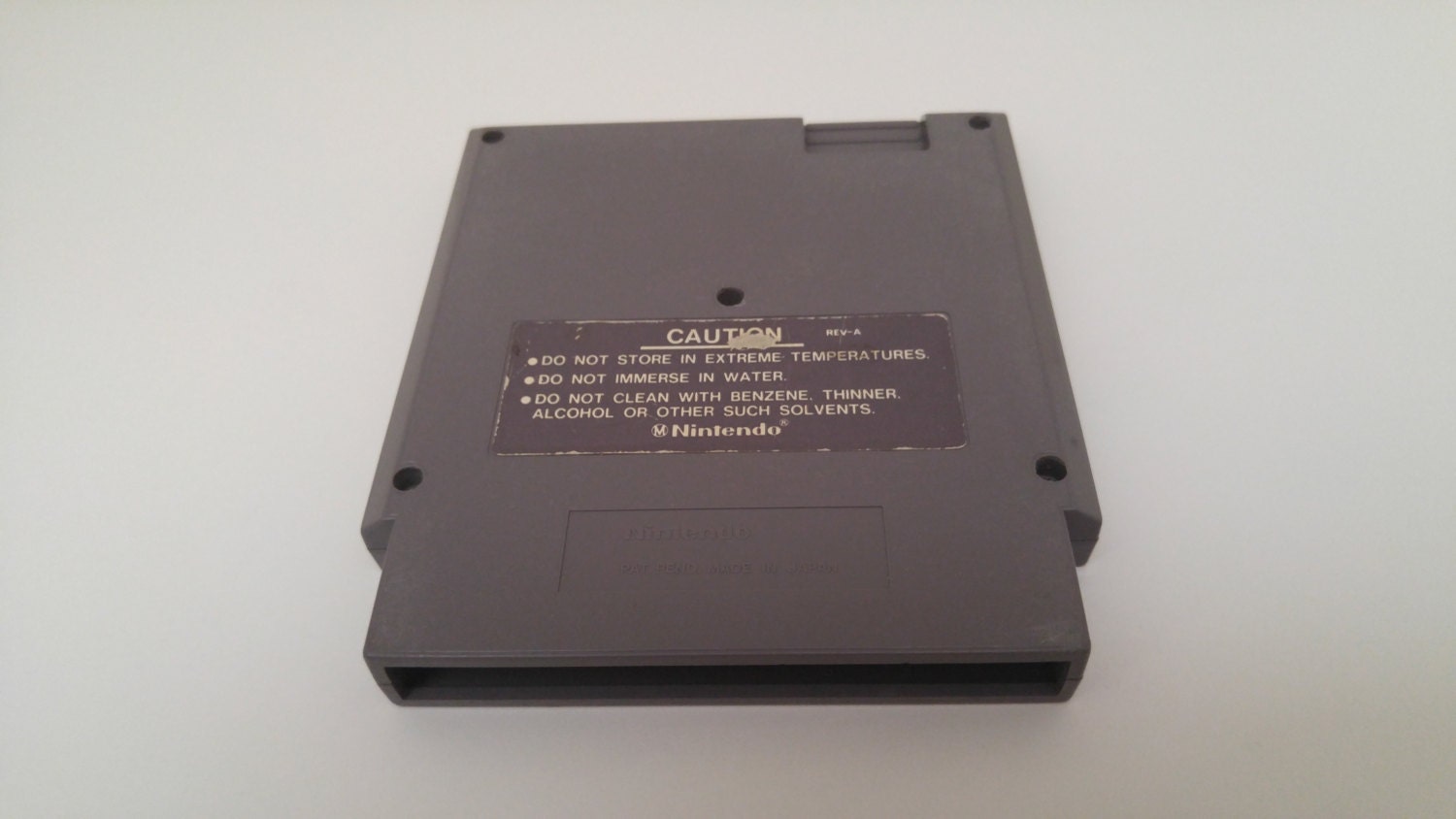 Game play: Wizards & Warriors is a platformer in which players control Kuros as he makes his way through the forests of Elrond to Castle IronSpire, where he must defeat Malkil and rescue the princess. After starting the game, the map is briefly shown for players to look at; afterwards, gameplay starts.[5] Starting in the Elrond forest, players must explore the trees – both on top and inside – to find items and to make it into the caves and tunnels. There, players start collecting the various magical items and treasure; they must make their way through caves filled with ice as well as lava. Afterwards, players fight through a second set of forests before arriving at Castle IronSpire, in which the player must go over the castle in order to enter it. The castle consists of a series of mazes in which players must use keys to open doors and possibly find other damsels which can be rescued. At the end lies the final confrontation with the wizard Malkil.